JAPAN 360 A: Topics in Japanese Culture

Ideology, Literature, and the Short Fiction of Murakami Haruki

This course will survey short fiction written between 1980-1996 by the author Murakami Haruki (b. 1949), who has been referred to as one of "the world's greatest living novelists" and a contender for the Nobel Prize for Literature. His works have been translated into 50 languages and have become both bestsellers and critical successes in countries throughout the world. Translations of his stories appear regularly in the most elite English literary magazines, including The New Yorker, Granta, Harper's Magazine, and Ploughshares.

We will be reading Murakami's influential stories not only as works of literary art, but also as symptoms of cultural forces and as reproducers of ideological positions. In addition to exploring Murakami's uses of literary tools to produce specific experiences for his readers, we will also analyze fundamental issues such as agency, engagement, vulnerability, masculinity, misogyny, sexuality, openness, meaning, and modernity.

Students will not be expected to have any prior knowledge of Japan or Japanese. All stories are available in English translation. Students will be expected to read the stories before class and participate in our synchronous discussions. Student preparation will be checked at the beginning of each class using short, multiple-choice quizzes. The PowerPoint slides for class discussions can be found here.

We will be reading two collections of short stories in their entirety: The Elephant Vanishes and Blind Willow, Sleeping Woman. Please acquire copies of each book before class begins. All stories can be found in one of these two volumes. Both volumes are available as paperbacks, eBooks, and audiobooks. See the publisher's Murakami site for more information. I will be adding short readings about Murakami and the stories as the quarter goes on.

For a further discussion of class expectations, please see this discussion. For deeper discussions of many of the critical terms we will use in our discussion, please refer to this on-line series of  keywords. 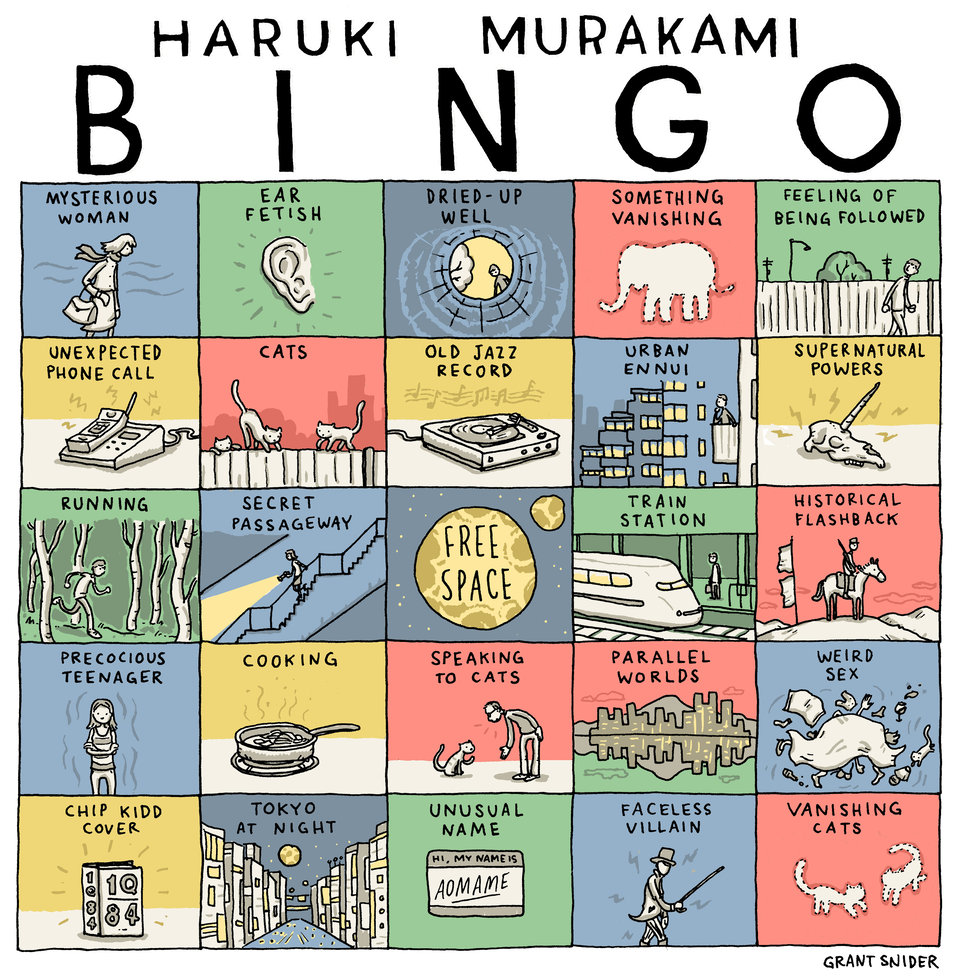