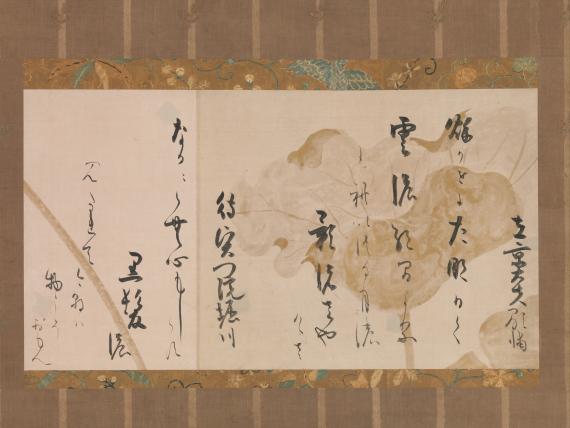 Washin Kai 和心会, also known as Friends of Classical Japanese at UW, was formed in the spring of 2018 to preserve and strengthen classical Japanese studies at UW.  We are a group of volunteers from the Puget Sound community with strong ties to the university and to Japan.  Our main goal is to create a permanent fund at UW, dedicated to supporting the study of classical Japanese language, literature and culture.

UW has a long history of teaching and research in classical Japanese led by illustrious faculty members. Professor Paul Atkins, the former chair of the Department of Asian Languages and Literature, is also a pre-eminent scholar in the field and an authority on classical Japanese poetry and drama.

However, today at UW, Professor Atkins is the only faculty member who can teach classical Japanese language and literature and its thousand-year history before Meiji. Despite strong interest among students in these topics and an excellent placement record for PhD graduates as professors of classical Japanese around the country, UW currently has no financial resource dedicated to supporting this indispensable area of Japanese studies. Lack of dedicated funding puts UW at a great disadvantage, compared to other, better-funded universities, in attracting PhD candidates. This will also pose a challenge in recruiting and retaining additional faculty members. In short, lack of funding poses a threat to the future of classical Japanese studies at UW.  This sense of urgency prompted us to form a group, which we named Washin Kai 和心会, aka Friends of Classical Japanese at UW.

Since 2018, we have organized a series of well-attended, public lectures on classical Japanese literature.  We also raised enough funds to award a graduate fellowship for the years 2019-2020 and 2020-2021.   We are continuing our fund-raising efforts to award a fellowship every year.   In addition, we are now working towards our long-term goal of establishing an endowment to support the program in perpetuity.

Please join us in helping UW to continue to play a leading role in deepening mutual understanding between the United States and Japan as a center of excellence in Japanese studies.