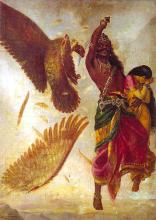 Asian 203: Love and War, Literature and Culture of Ancient and Classical India will be offered in Autumn 2015. This course is an excellent opportunity to learn the classics of Indian literature while fulfilling I&S, VLPA, and optionally Writing Credit. It is open to all undergraduate students. 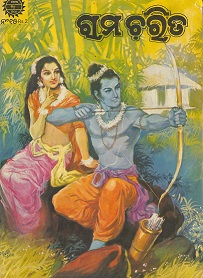 Not only will these works be read as texts, they will be experienced as dramatic theatre.  These are not simply works to be read from -- they are the fundamentals of strong performance traditions, some of which may date back as far as the 10th-Century BC.  They are still performed to this day on the Subcontinent and repeatedly updated with modern references and interpretations.

As part of the course work students will work in groups to take one of these dramas and update them with some modern references and perform them. There are weekly take-home assignments based on the readings, but no midterm or final exam. If you are a creative student looking to experience the material through performance rather than a blue book then this could be the class for you.

There are 1.2 billion people in India, and to understand their cultures and customs you need to know these works. 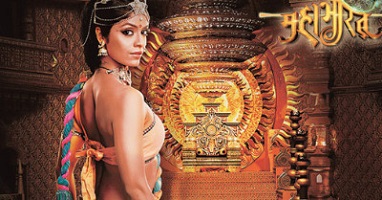 References to this literature permeates every aspect of Indian culture, from music to cinema. One simply cannot fully understand Bollywood cinema without a knowledge of at least the Rāmāyaṇa and the Mahābhārata. If you are a fan of world cinema, then this could be the class for you.

The politics of India are heavily influenced by these classical texts. Much like one could not understand American politics without knowing something of the Bible (think about references to “eating the forbidden fruit” or “the promised land” ), one cannot understand the political situation in India without understanding the classic Hindu literature. As recent as 1992, a mob destroyed the mosque built on what Hindus believed to be Rama's birthplace, which was supported by a wave of popular sentiment that eventually brought the chauvinist Hindu party, the BJP into power and caused Hindu-Muslim riots all over India. If you want a better fundamental understanding of our world’s politics, then this may be the class for you.

Many popular fables have their origins in India literature. Practical advice on how to make friends and influence people is delivered via delightful animal fables in the Pancatantra. Many of these stories have spread to Europe and the rest of Asia over the years. If you’d like to know more stories about clever foxes and lazy lions, this may be the class for you. 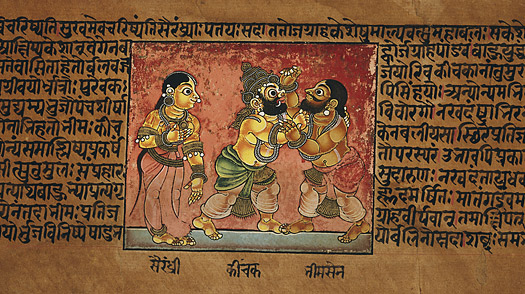